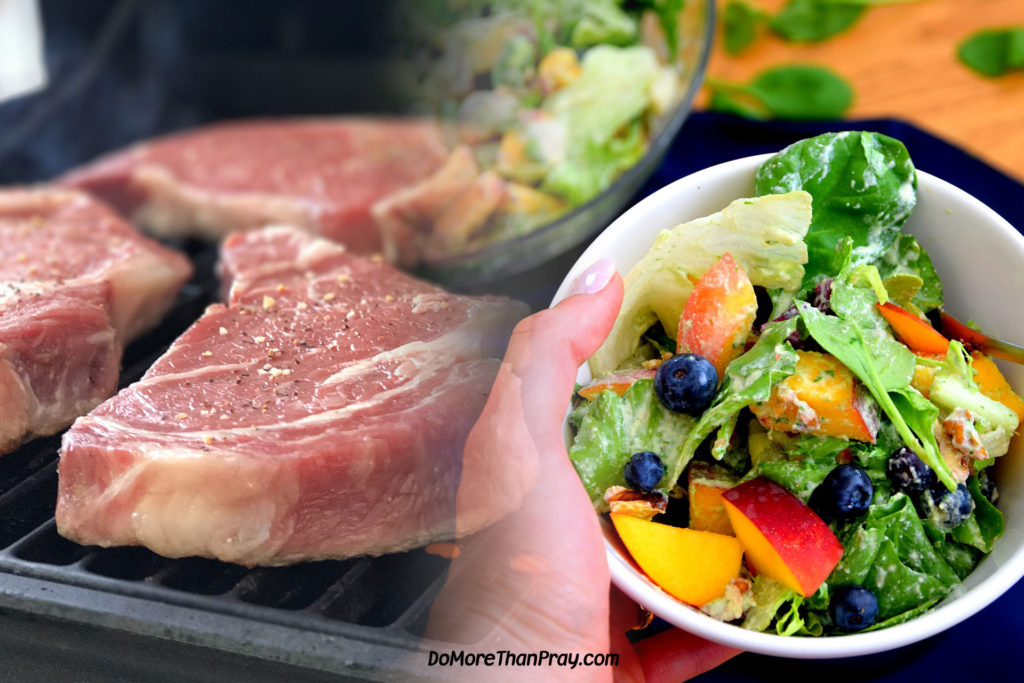 You can do more than pray for good health: you can eat like God intended us to eat and your health will pretty much take care of itself.

My family and I recently transitioned to a plant based diet, stopping consuming all animal products. We didn’t have any health issues we were trying to deal with, but after watching all the documentaries I reference below, I’m sure we’ve averted some that were forming. We also feel a lot better and have lost a little around the middle!

Health Based Reasons:
The science has been around for decades: a plant based diet makes you live longer and healthier than a meat/animal based diet. A plant based diet can even reverse health problems such as some heart issues and diabetes. A plant based diet will lower your cholesterol, reduce your weight, and make you feel better and more “alive”. Basically, our digestive system is designed for a mostly plant based diet, not animal based diet, when we reverse it there are consequences. However drug companies, some corporate agriculture farming industry groups, and some portions of the healthcare industry do not want you to know this – you’re worth much, much more to them unhealthy.  Some people switching to, and following, a plant based diet have been able to get off their meds and reverse chronic illnesses.

Vegan:
Is “plant based diet” the same thing as a “vegan”? Yes, however, the same groups mentioned above (and some others) have done a good job at making most people think of vegans as hippies, nut jobs, or tree huggers. This works to put the brakes on more people taking up a healthy life style and taking money out of their pockets. A vegan eats nothing that comes from animals: no milk, meat, fish, chicken, eggs, etc. I do however still eat honey, some do not.

Eating Meat is Manly:
In the traditional “western” diet, eating meat is viewed as manly.  However, you will find that in fact it’s not.  It makes you less healthy, sick, can kill you, and reduces your performance as a man. In the documentaries I link to below, there are sections on athletes and plant based diets, as well as a group of firemen in Texas all on plant based diets.  All living healthier and with better athletic performance.  It’s also not manly to promote cruelty: real men take care of and protect others, including animals.

How to Stop being a Death Eater*: Educate Yourself!
I’m not talking about the Harry Potter series followers of Lord Voldemort; I’m actually talking about what you eat and how it’s killing you. The first step in any endeavor is education. Watch the documentaries I list below. When you watch them, really pay attention: get off your phone and really watch and really listen. Especially pay attention to the treatment of animals. Especially pay attention to the control and influence of our government over what we eat. I’ve linked to the websites for each documentary because they have a lot of great information, recipes, sources for more information, etc.

The same “influence” that makes the typical American/western diet so unhealthy has now spread to eastern cultures that have been traditionally much healthier. This is documented in a couple the films below.

After watching all the documentaries on food and diet below, I’m 100% sure that most health problems are caused by what we eat, can be reversed, and that it’s intentionally done to us. I also think, that just like allergies, some people are more susceptible to the effects of the “poisons” we’re putting in our bodies and they get sicker and/or go through life unhealthy and miserable.

Once you educate yourself, you’ll start to see poisoned people everywhere – don’t be one of them!

Plant Based vs. Animal Based Diet Documentaries:

All of these are available on Netflix and other online, on-demand sources (click links for the movie website).  I recommend watching them in the order listed, but you may want to watch Dr. Klaper’s videos linked to below at any point in the sequence.

In a few of the films above, you’ll see a few clips of Dr. Michael Klaper. Read the Answers page on his website, and on his Videos page, there are lot of videos to watch (most are free). Here are a couple you NEED to watch:

I will attempt to update this list as I watch more documentaries.

*Actually, there is a reason I used this phrase and I may make a post on it in the future (when I understand more about it!) 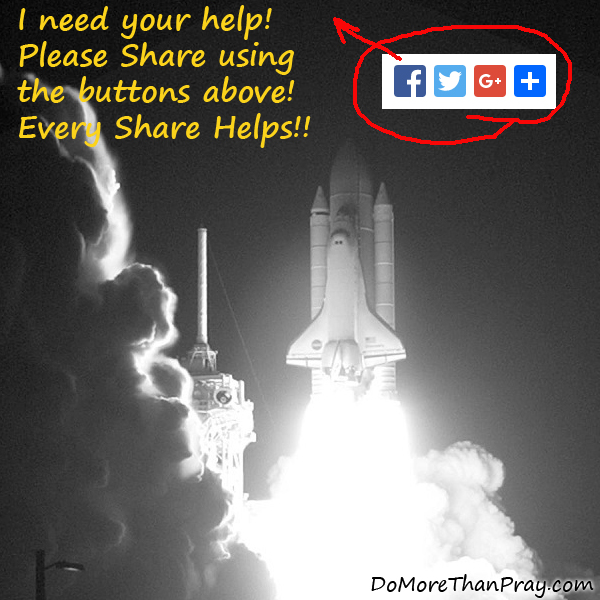 « Stolen Future: Almost Everything You Think is True is a Lie 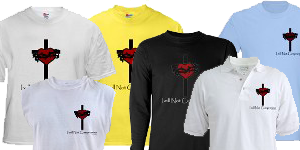 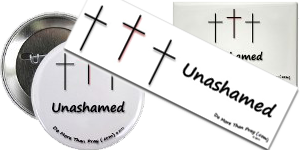 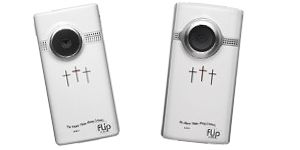