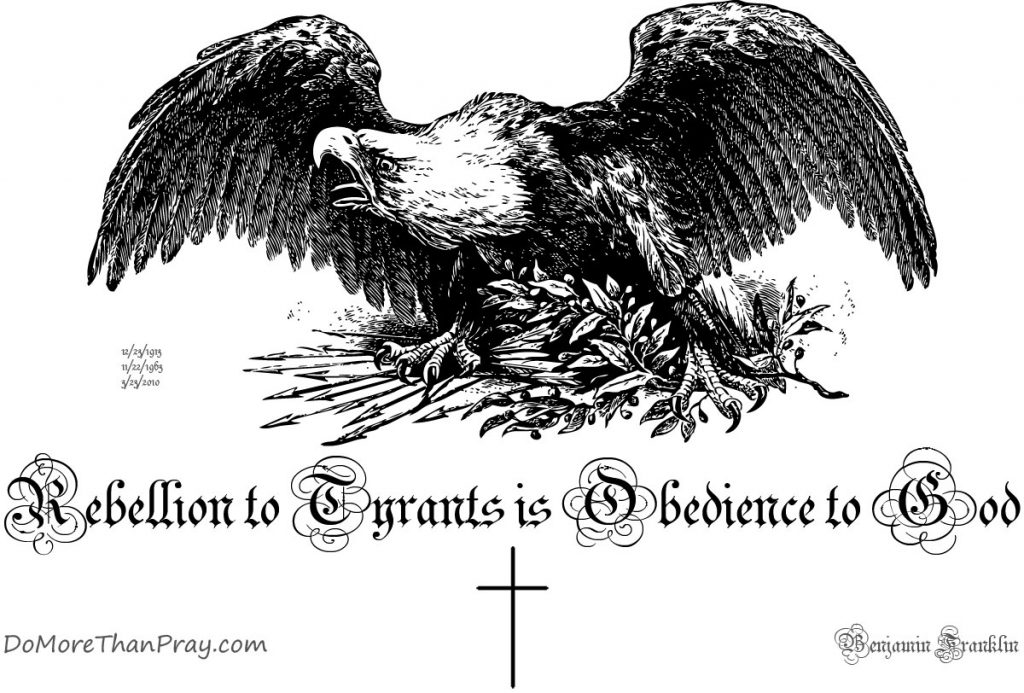 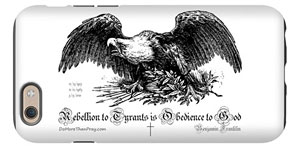 “Rebellion to Tyrants is Obedience to God” ~Benjamin Franklin

It features a quote from Benjamin Franklin that Thomas Jefferson wanted to use on the Great Seal of the United States and was in one of the final proposals but in the end was not selected .  I really like it and given the current state of affairs in the country, it’s more than applicable.  We need a constant reminder to fight back against those trying to ruin what our founding fathers (including Ben Franklin) created.

This design also features 3 dates which are key in the tyrannical actions that have been executed upon our republic:

A very quick summary of these 3 dates: The FED is not a government agency, it’s private and controls the money supply of the nation.  It’s formation was voted on and passed on 12/23/1913 under very questionable circumstances.  The damage the FED has done, and continues to do, is criminal.  JFK was assassinated because he would not yield to the demands of, among other things, increasing USA’s presence in the Vietnam war.  Obamacare has nothing to do with health care, but rather control.  Remember “you have to pass it to read it”?  Obamacare, combined with the executive orders President Obama has issued, bypasses so many of our protections, including the 2nd amendment.

The events that occurred on these 3 dates gutted the incredibly intelligent foundation laid down by our Declaration of Independence and Constitution.  Get a constant reminder to fight back and push back against the tyranny in Washington D.C.

« Are You a Poop Eating (Conservative) Gorilla?
I Can Prove Socialism Sucks for 25 Cents… » 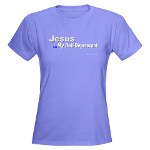