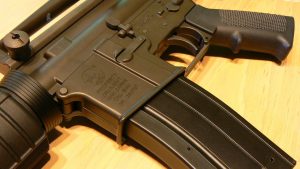 HR 4269 “Assault Weapons Ban of 2015”, a bill to “regulate assault weapons” has been introduced by U.S. Representative Sam Farr, a Democrat from California.

The term “Assault Weapons Ban of 2015” as the bill is sub-titled, is in and of itself, a Declaration of Ignorance as assault weapons are already illegal.

Please contact YOUR Representative in Congress ASAP and tell them to kill this bill. You will need your zip code 4 digit extension, click here to look it up.

This bill, among other ludicrous restrictions, outlaws the sale, transfer, production, and importation of:

You can read the entire bill here: https://www.congress.gov/bill/114th-congress/house-bill/4269

This bill is a total violation of the 2nd amendment.

The 2nd amendment does not specify anything other than the right to bear arms.

It is already illegal to sell or own actual assault weapons (fully automatic) – unless you have special permits, etc.

All of the weapons mentioned in this bill are semi-automatic, not automatic.

Please take a few minutes and contact YOUR Representative in Congress and tell them to vote NO on HR 4269 if it comes to the floor, and then share this post with everyone you can.  You will need your zip code 4 digit extension, click here to look it up. 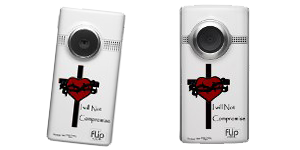