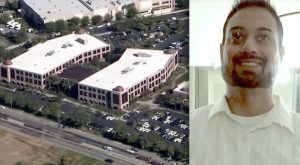 The shooting yesterday was definitely to be blamed on mental illness. But not mental illness where you may think. Syed Rizwan Farook and his wife, Tashfeen Malik, the Muslim couple who killed 14 and injured at least 21 were most likely 100% perfectly sane and competent individuals.

The insanity, the mental illness is on the part of Americans and government officials who insist on political correctness over facts.

“Profiling” is a political correctness term that’s used to stop the logical application of facts.

Let’s be clear: I do not support illegal stopping, data gathering, or any other governmental overreach by any law enforcement organization.

This mass killing yesterday in San Bernardino was a terrorist attack. It was a Muslim Jihad. As more and more details are discovered and made public, I’m sure that this fact will be substantiated… that is, if we get the real facts.

Let’s talk about “profiling”. When a person burns his or her hand on a hot stove, they’re more than likely going to be more careful the next time they are around a hot stove. It’s natural. It’s the survival of the fittest. When humans were living in caves and foraging around for food, and one guy saw another get eaten by a bear, the second guy is more likely to give a wide birth to bears after that. One might be tempted to call it common sense but it’s not: it’s connecting the actual source of a problem to the problem.

Why is “profiling” so bad? It’s not when it’s used responsibly. Just like any other tool, it can be abused.

The FBI and other law enforcement is no longer allowed to use things like race, country of origin, and other profiling statistics to try and identify potential terror suspects or activities. Why? Because that would be politically incorrect. To the people who passed those laws: you have the blood of 21 more deaths on your hands.

Update 12/11/2015: Homeland Security Shut Down Investigation Into Farook And Malik Linked Islamist Group To Protect ‘Civil Liberties’ Of Potential Terrorists this proves my point on law enforcement at all levels being handcuffed and not allowed to actually investigate… it also amounts to treason on the part of the Obama administration.

Seasoned law enforcement have instincts, forcing them to ignore those instincts is insane.

If you live in a community where 80% of the crime is committed by 90 year old white males, then wouldn’t it make sense for police to pay a little extra attention to that segment of the population? Sure it would, in a responsible manner. But they’re not allowed to do that. They get sued for “profiling”.

If you live in a community where 60% of the crime is committed by Hispanics illegally in the country, then wouldn’t it make sense for police to pay a little extra attention to that segment of the population? Sure it would, in a responsible manner. But they’re not allowed to do that. They get sued for “profiling”.

If we lived in a country where 95% of mass shootings and terrorist incidents are committed by persons of a particular doctrine such as Islam, then would it not make sense to filter and monitor those segments of the population? Sure it would, but they are not allowed to do so.

Only in America have we taken all logic out of the hands of our law enforcement and the agencies tasked with protecting our citizens.

We may as well require our police to wear ear plugs and blindfolds.

We do not live in a homogonous utopia where everyone loves and respects every other person. We live in the real world where one religion in particular wants to kill everyone not agreeing with them. The coexist, politically correct crowd just needs to open their closed minds to the cold, hard facts: facts do not lie.

We’ve been dealing with Islamic violence, Islamic pirates, and Islamic enslavers since before this country was founded and until we finally deal with the root source of the problem we’ll keep having these tragedies.

Detroit Police Chief James Craig said after the recent Paris Terrorist attacks: “ A lot of Detroiters have CPLs (concealed pistol licenses), and the same rules apply to terrorists as they do to some gun-toting thug. If you’re a terrorist, or a carjacker, you want unarmed citizens.”

Below is a video of an expert’s explanation on the issue of law enforcement being forced to ignore the obvious and motive of mass Jihadist killings… based on the Boston Marathon bombing. This is from Dr. Antony Napoleon – his 3 books (Shadow Men, The Progressive Virus, and A Look Inside the Playbook) are listed in the right column of this blog and are required reading! 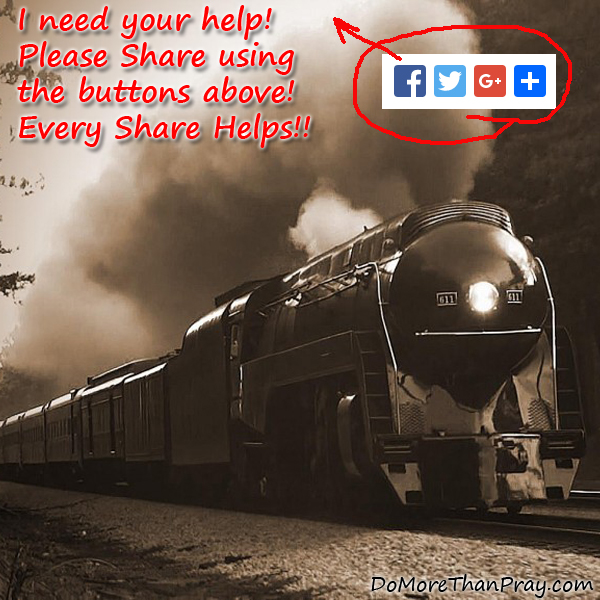