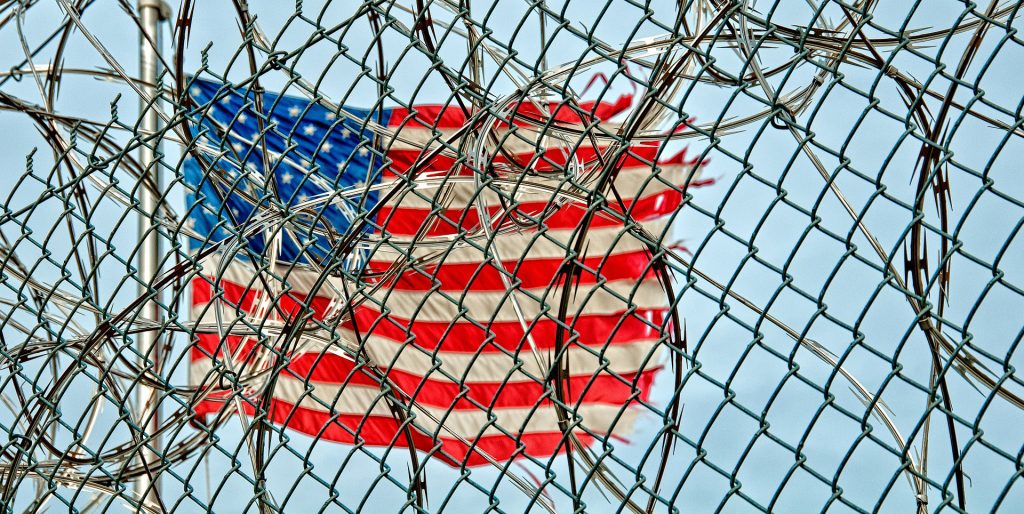 Freedom is not free.

One reason people are coming out in force to vote for Donald Trump is they want a fighter to stop the rot and communist/socialist/progressive takeover of this country. They don’t know what else they can do, other than vote for Trump.

There’s a lot you can do but it requires effort and risk taking. You have to be willing to lose friends, butt heads with family members, possibly lose your job, and potentially go to jail or be killed. Sound too extreme? That’s what the founders of this country faced when they created the freedoms we are quickly losing today, and that’s what it will take for us to restore and keep them.

There are those among us willing to take risks for freedom. I love the “Bikers for Trump” showing up at Trump rallies to protect the attendees from the paid protesters.

On June 6th we celebrated the 70th anniversary of D-Day. We face the same battle today trying to save this country: Trump and his supporters are charging directly into open fire as we try to take back this country from the socialist/progressive/Marxists who have taken over. This is not an exaggeration. Don’t let us storm the beaches alone: we will fail.

Hillary and Obama have American blood all over them but the left does not care, the media is controlled for the most part by the left so it’s whitewashed and glossed over, meaning most people never hear the truth. Can you imagine the 24x7x365 coverage if a Republican President and Secretary of State had left Americans to die (to cover their illegal activities) and committed the other traitorous acts of this administration? They blow completely out of proportion benign comments by Donald Trump and you hear them replayed constantly, yet nothing is said about the criminal activities of Hillary and Obama (and the rest of the establishment cabal).

The right never seems to get their act together: for the first time we have a candidate that can win and the establishment tries to take him out. The Tea Party had some glimmer of hope, but it’s decentralized and I never seem to find out about any local event until after it happens. I suspect I’m not alone in this (see my P.S at the end of this post). The Tea Party also appears to harbor a lot of “NeverTrumpers” and that’s bad because at this point, any “NeverTrump” is a vote for Hillary (or whoever the Dems run). The right seems to also harbor a lot of people who will not support someone just because they don’t perfectly match up with their beliefs: that’s how we ended up with Obama in office… the right stayed home and didn’t vote.

If consider yourself conservative and you didn’t vote in 2008 or 2012 then look in the mirror and say to yourself “I put Obama in office and all the destruction of his 8 year reign is my fault“. Go ahead, say it. Then look in the mirror and say “I will NOT stay home this time, I will vote for Trump because The United States of America cannot survive 4 or 8 more years of leftist policies“.

Donald Trump is the answer to what’s wrong with this country, but even if he’s elected President, he can’t fix it alone. He needs us. Trump needs people who are willing to go to jail to defend this country and the Constitution of the United States. Trump will need an army of supporters behind him. You may not agree with everything he says, or how he says it, but he loves this country, he loves freedom, and he does not cower to those who try to control the world: how many years has it been since we’ve had a candidate or President like that? Since Ronald Reagan & JFK, that’s how long.

Donald Trump, even if elected President cannot ward off the attacks coming at this country from all directions alone. Nothing will change unless we do our part.

If you’re fed up and do nothing, you don’t deserve to be an American.

Will you watch the USA slip the rest of the way down the progressive toilet, or, will you finally reach your breaking point and stand up.

When corrupt leaders force the police to “stand down” will you “stand up” for the targets of the social justice warrior criminals? The Second Amendment is there for a reason, and it’s not hunting, it’s protecting our freedom from an out of control government.

Stop supporting “infected” organizations. Look at what the Pope is saying, look at what major denominations are doing, look at the sorry state of the Boy Scouts and Girl Scouts, look at the education system: they’ve all been taken over by progressives who aim to destroy the Christian underpinnings of this nation. If your church is openly pushing LGBT not only in its membership but in its leaders and ministry, it’s time to leave that church. Sitting there Sunday after Sunday only supports the destruction and desensitizes you to their cause. If you’re part of another organization that’s supporting anti-American, unpatriotic values: leave. Read more about Churches and Ministers taking Satan’s side, not God’s!

Christians must vote. Do you wonder why Hillary and Bill are not in jail? Do you wonder why this country elected a traitor such as Obama? The answer is because we allowed it. You, me, and the millions of others who did not defend this country as it was being attacked from the inside. According to Franklin Graham, 75% of Christians did not vote in 2008 and 2012. We need to reverse that figure in 2016; we need greater than 75% of Christians to vote for Trump in 2016. You may say “Trumps not the perfect candidate”: neither was David but he killed Goliath the Giant, and we have a giant mess that needs killing today. Read more about Trump and why he’s the best candidate for 2016.

No one is coming to save us. The other side is willing to do whatever it takes to destroy the American way of life, and we just sit by saying it’s a shame and waiting for someone to do something about it: no one is coming to save us, it’s up to us. This is the last stand. Donald Trump is the best shot we’ve had in generations to turn this country back to freedom, back to the Constitution, but it will take each and every one of us freedom loving patriots to help him do it.

People are being attacked in the United States for attending a political rally… and very little is being done to stop it… let that sink in: we are actively being oppressed.

Do you think it was easy for our ancestors to create and maintain the freedom that is protected by the Constitution? No. It took courage, strength, and faith. It took God, Guts, and Guns, and unless we act fast, it will come to that again.

If you’re not willing to take action for your own wellbeing, what about your children or grandchildren: is this what you want for them, it’s only going to get worse: Forced Into the Transgender Blender.

Enough is enough, Do More Than Pray.

P.S. Do you know about an upcoming event in your area? Then please add it to our new Event Calendar by filling out the Event Calendar Addition Form, and then share the event with others.