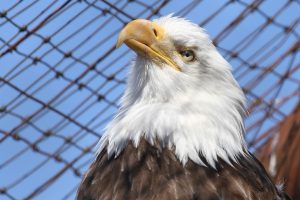 One of the problems with our country today is that it’s filled with a large and growing number of people who feel they’re entitled. That’s what you get from poor leadership, and I mean poor leadership from both parties. Both parties have shifted… the Democrats are now socialists and the Republican Establishment are now liberals.

If you draw an analogy between our elected leaders and parents, you could say that a large number of people in this country have been turned into spoiled brats by our government.

Liberal leaders and Liberal parents don’t think their children, or citizens, can actually perform, accomplish, and achieve anything on their own. Welfare and subsidies equate to everyone getting a trophy because we’re all winners. Making all the decisions for their kids, picking their kid’s friends, making sure their kid’s classmates all get along and talking to the other kid’s parents when they don’t (what my wife and I used to call a “Kumbaya meeting”), using money and influence to pave their kid’s way from elementary school to college and beyond: these are all signs of “liberal parents”. If you extrapolate that to leaders and citizens, it’s the same thing.

Conservative leaders and parents know that their children, and citizens, can perform, accomplish, and achieve if given the opportunity. Not everyone’s a winner at everything. Learning what you’re good at, how to persevere when you fail, and to take defeat is what makes a great person. Watching the winner take home the trophy, feeling happy for them, but at the same time setting a goal to be the winner next time, is what makes a great American.

Liberal leaders and Liberal parents make rules such as “you have to be friends with everybody” or “32 oz soft drinks are bad for you so you can’t buy them”. With liberals there are an infinite number of rules, but the consequences are usually overlooked or not uniformly enforced because “you were having a bad day”, or “he just wanted to win so badly”, or “he or she is from a disadvantaged neighborhood”, or “he or she is from a broken home”, etc., etc., etc.

Conservative leaders and parents tell their children “work it out for yourself” and to their citizens “you should eat better, but you’re an adult so it’s really up to you how you and your children live and eat”. There are limited rules, however, when they’re broken there are stiff consequences.

One of the best things I’ve learned from my wife occurred when our children were small. For example on a car trip, I would be cocked and ready for misbehavior, and pretty soon things would be tense and tears would be flowing. She told me to stop expecting the worst and to start expecting the best. It took some practice, but as soon as I did, things immediately improved and were much more enjoyable. I wasn’t trying to micromanage every interaction between the kids they worked it out between themselves. We have amazing children. It’s exactly the same with government.

Control is like a drug, once you have some, you want more. Liberals want to control everything until it becomes socialism. At that point, the people have nothing and are completely controlled and dependent on the all powerful government. Kind of like cattle on a ranch eating all that free hay…

Government should be limited and the people should make sure that it stays that way. We’ve allowed the spoiled and entitled to take over our schools, universities, and governments. Freedom has become constipated and we need a Texas sized laxative to purge the liberal cancer that’s taken over this country. 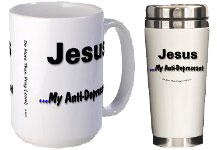 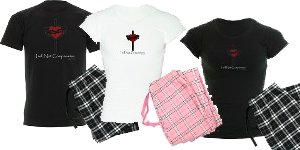 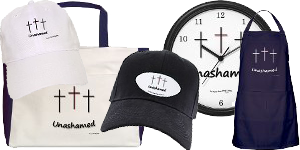